Providing quality radio for over 28 years

The Texas Business Update is hosted by former radio and television personality Alan Ackles and has spotlighted Texas business experts since 2004 from a wide variety of industries. Business leaders are invited to be featured in a 2 minute 4 question promotional interview by phone that gives the listening audience an understanding of who the company is and how they differ from others in their industry.  The segments are produced by Bob, Jerry and Mike May. They are mixed at Luminous Sound in North Dallas.

Alan Ackles is a 42 year veteran of radio and television having begun his career at WGN Television in Chicago and then as a Broadcast Producer for Tracy-Locke Advertising in Dallas. In 1980 he began acting and voicing commercials and corporate projects for Fortune 500 companies.  He has been seen and heard by millions coast to coast on literally hundreds of radio and TV commercials, and has guest starred in several films and numerous episodes of “Dallas” and “Walker Texas Ranger”.  He has been the voice of Church’s Chicken, Whataburger, Wet n Wild and Hot Pockets to name a few.  His on camera commercial credits include Radio Shack, Folgers, Wal-Mart, Cadillac and Texaco.  He played the dad in the classic “Friends Fly Free” campaign for Southwest Airlines created by GSDM advertising.  And in the Dallas TV series, was JR’s doctor the second time he was shot.  This award winning commercial actor and voice over artist is represented by the Kim Dawson Agency, Dallas and Pastorini Bosby, Houston. He has been married to his college sweetheart for 50 years and has three fabulous children and 10 grandchildren.

Our Team of Experts 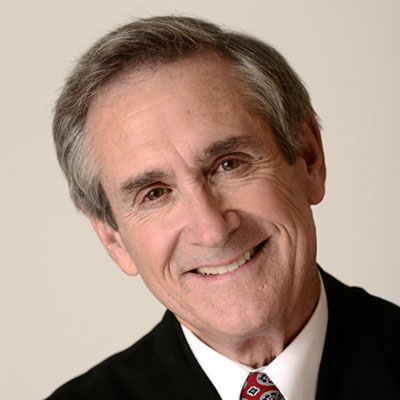 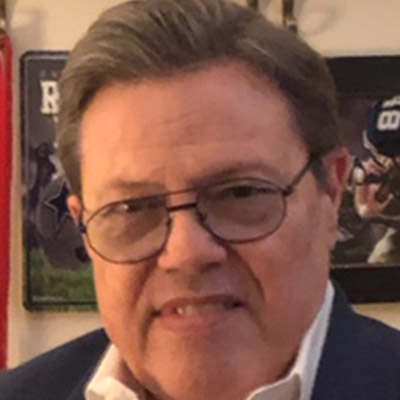 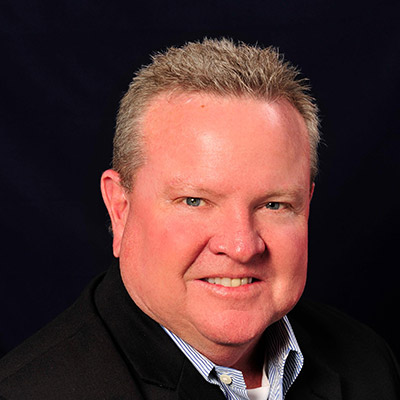